Selenium automates browsers. That’s it! What you do with that power is entirely up to you.

Selenium is an open-source browser automation platform for testing web-based software. After the successful launch of the Selenium Conference in Portland, the leadership of the project decided to scale the conference series globally. PS Design was tasked to build out a comprehensive identity system that would scale with multiple sub-brands as the event expanded around the globe.

Each sub-brand had to be distinctive and appropriate for the hosting city, while still belonging to the Selenium Conference family. Since iconography played such an integral part of the original identity we expanded the original set by creating an expansive set of graphics representing famous local landmarks of the hosting locations.

The identity system has since been used by multiple independent design teams around the world to launch new annual conferences in London, Berlin, Austin, Bangalore, and Chicago, as well as the brand materials for the prince itself. 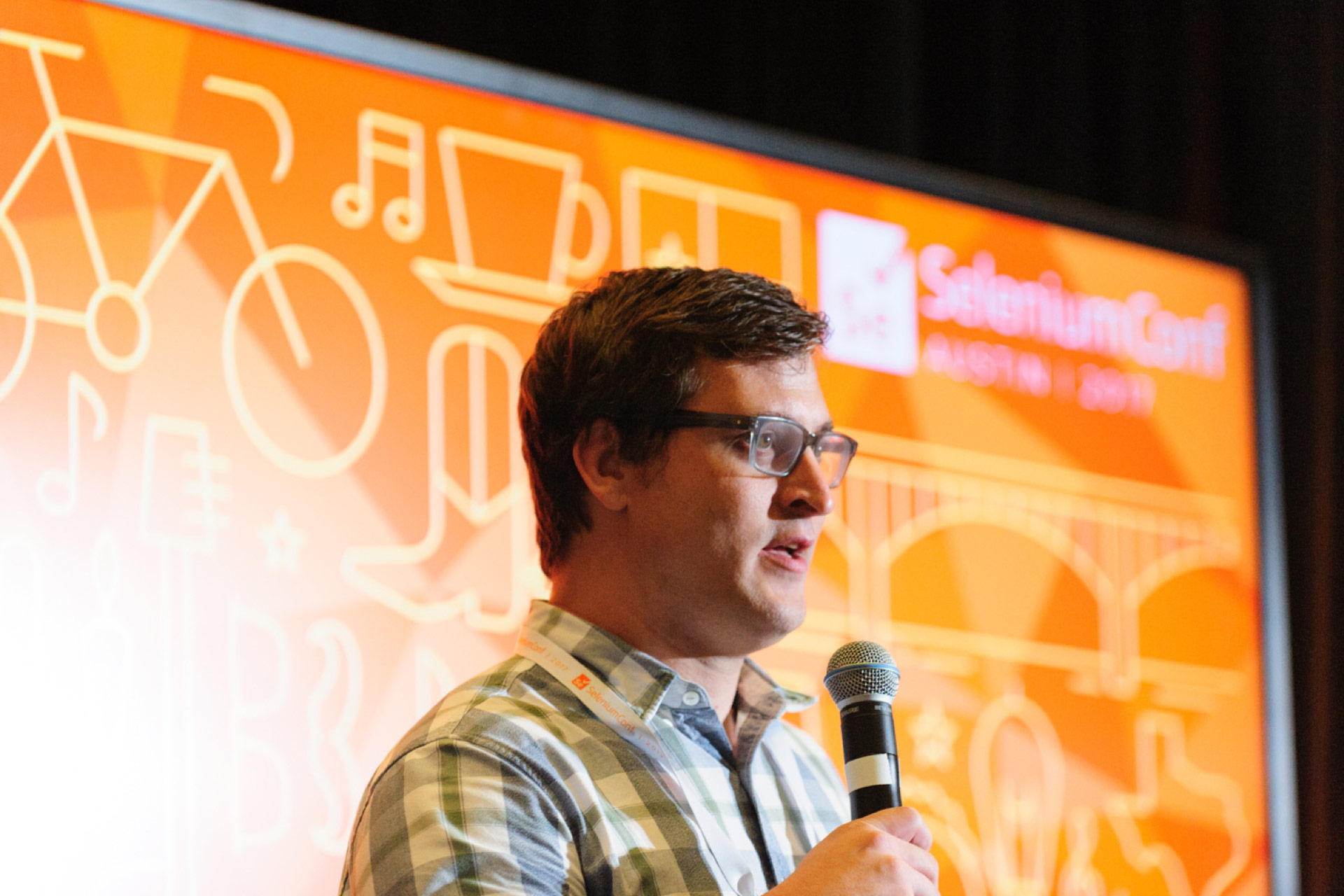 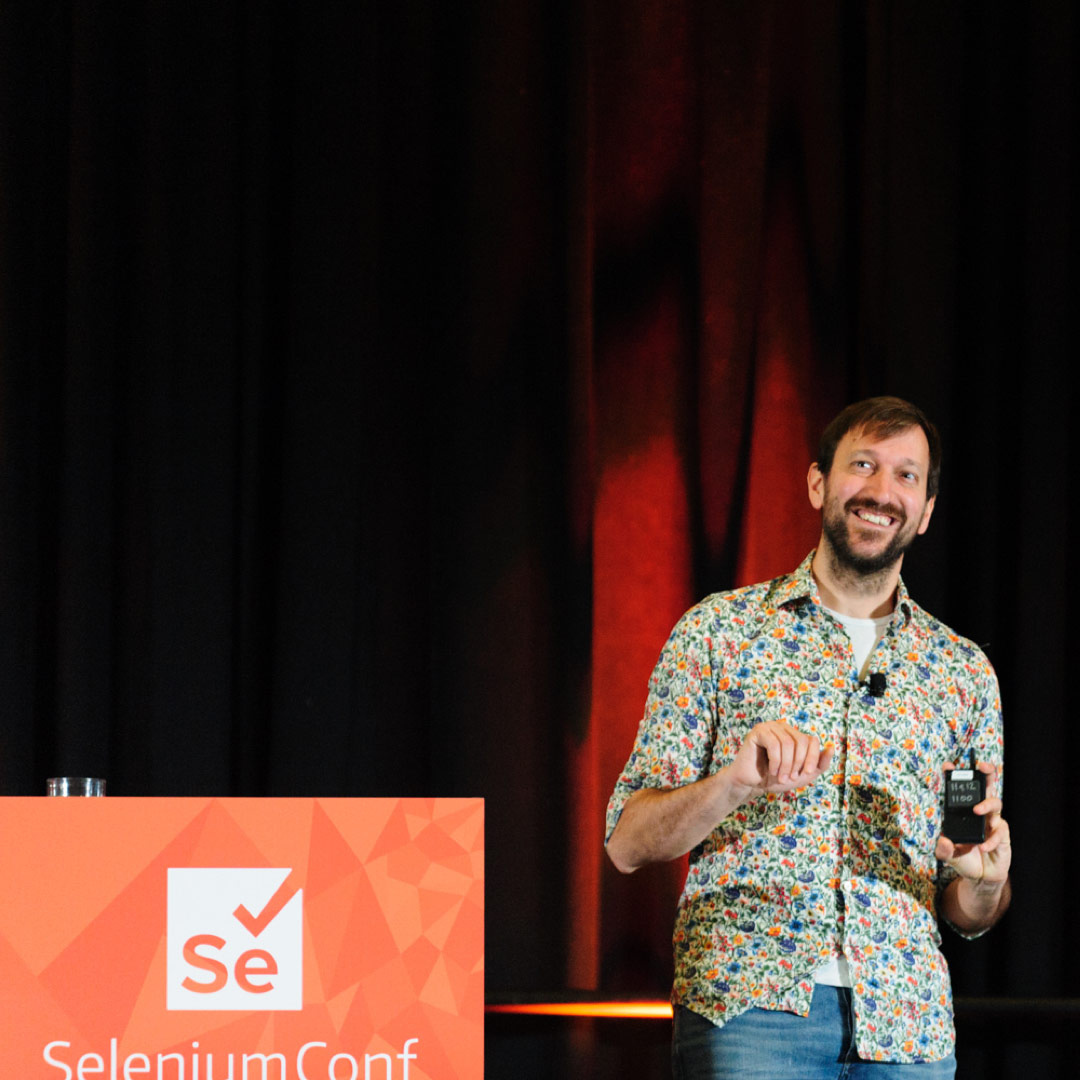 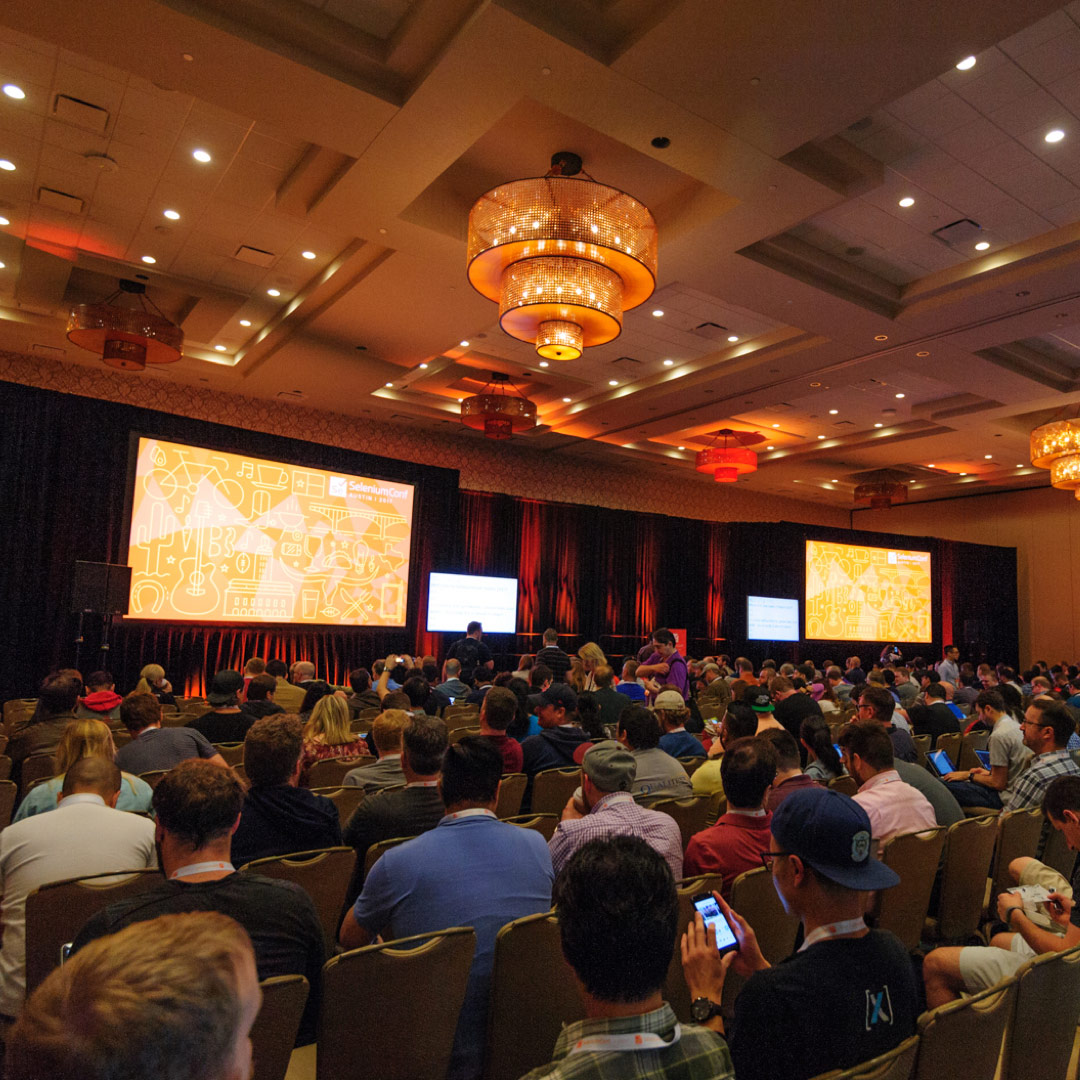 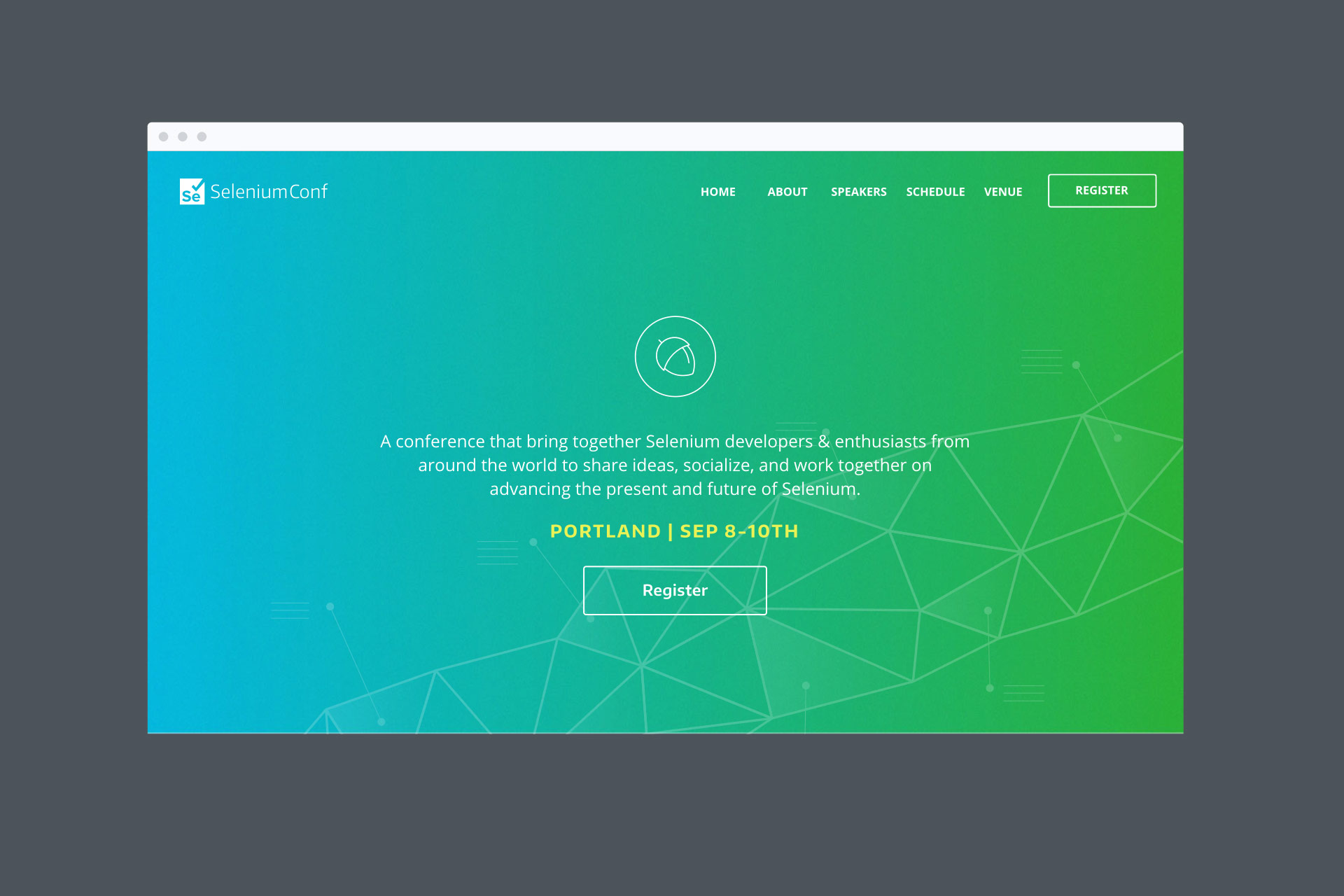 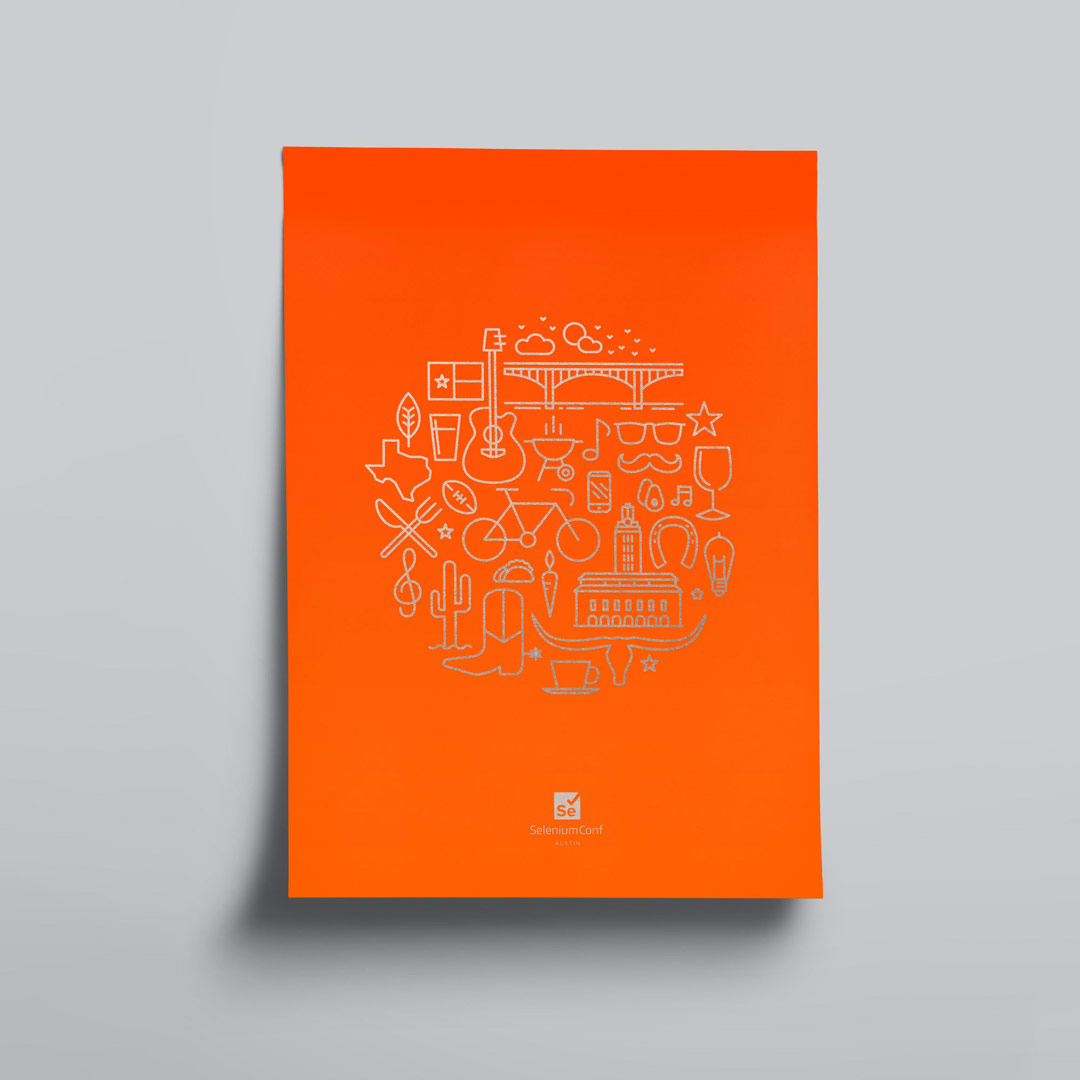 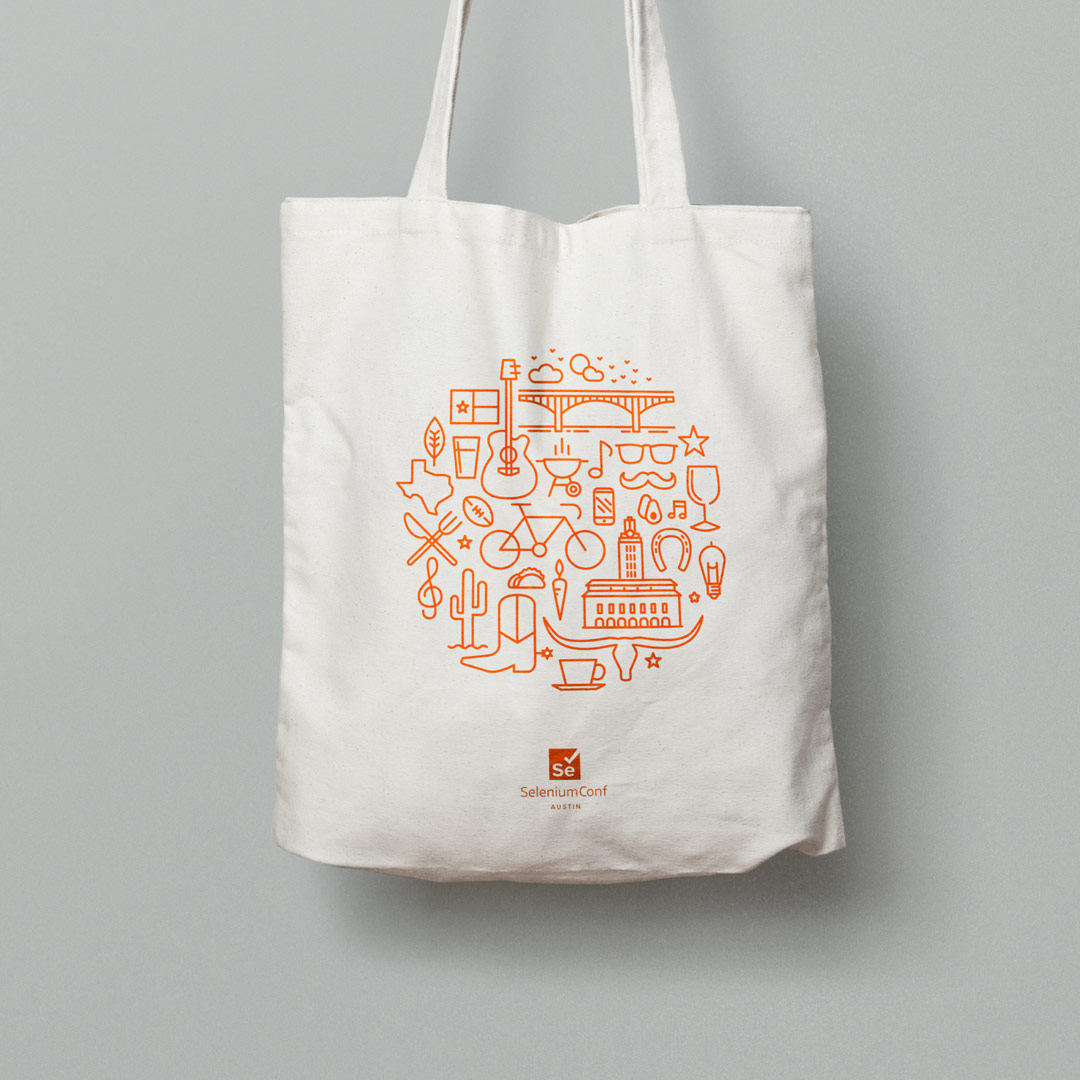 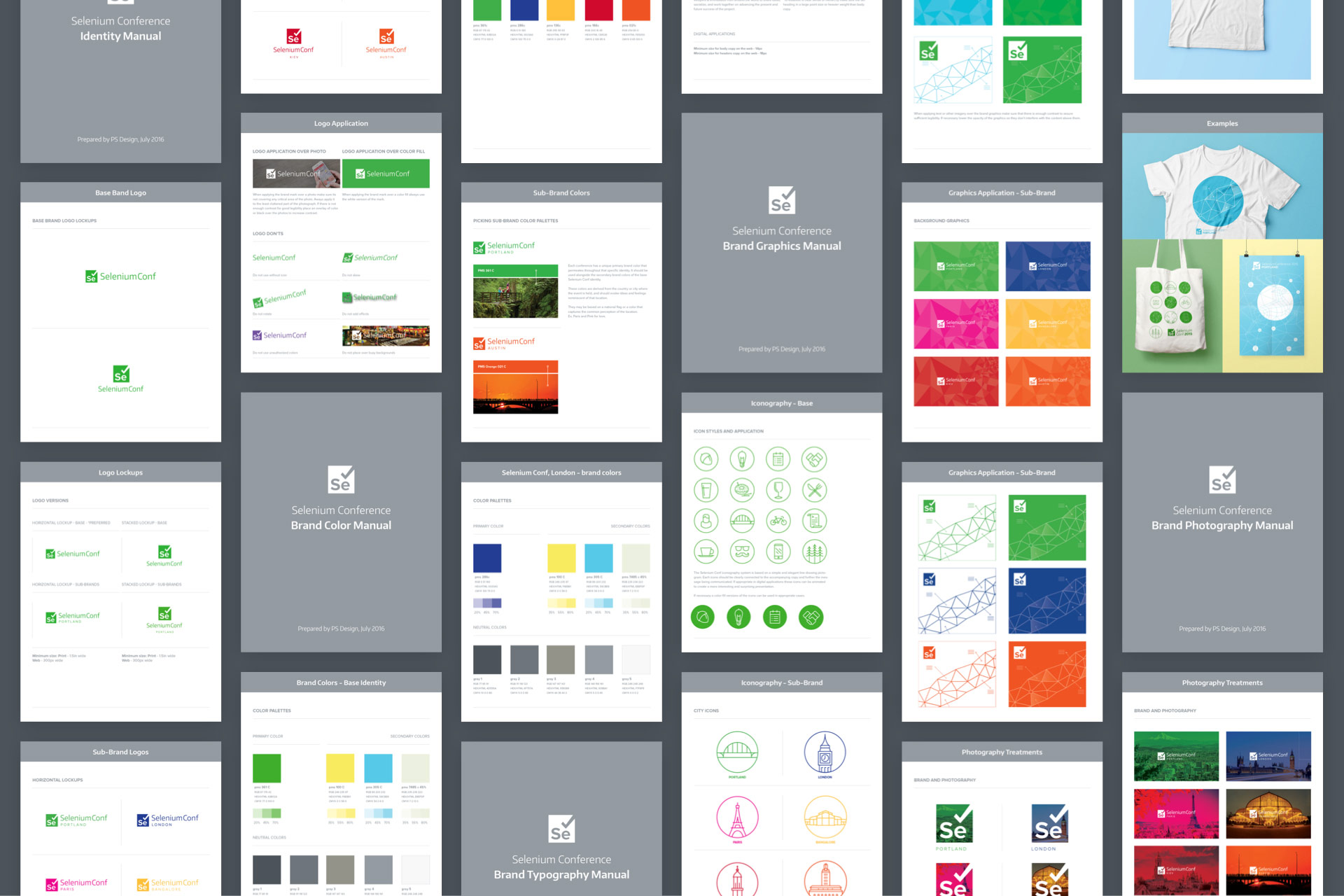 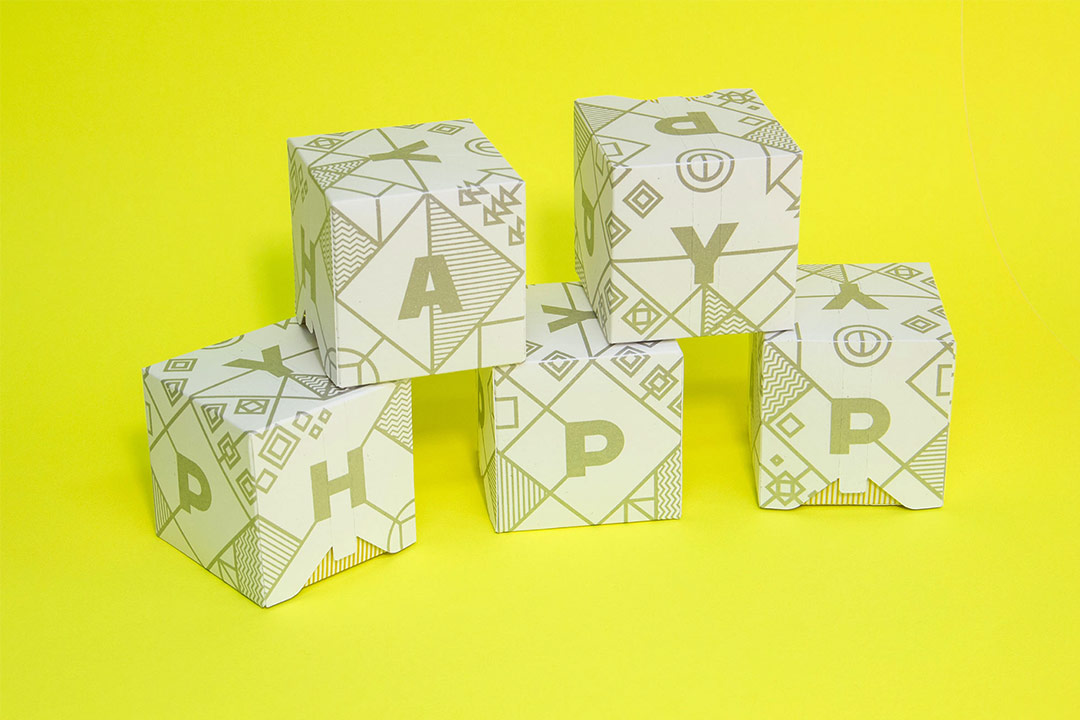